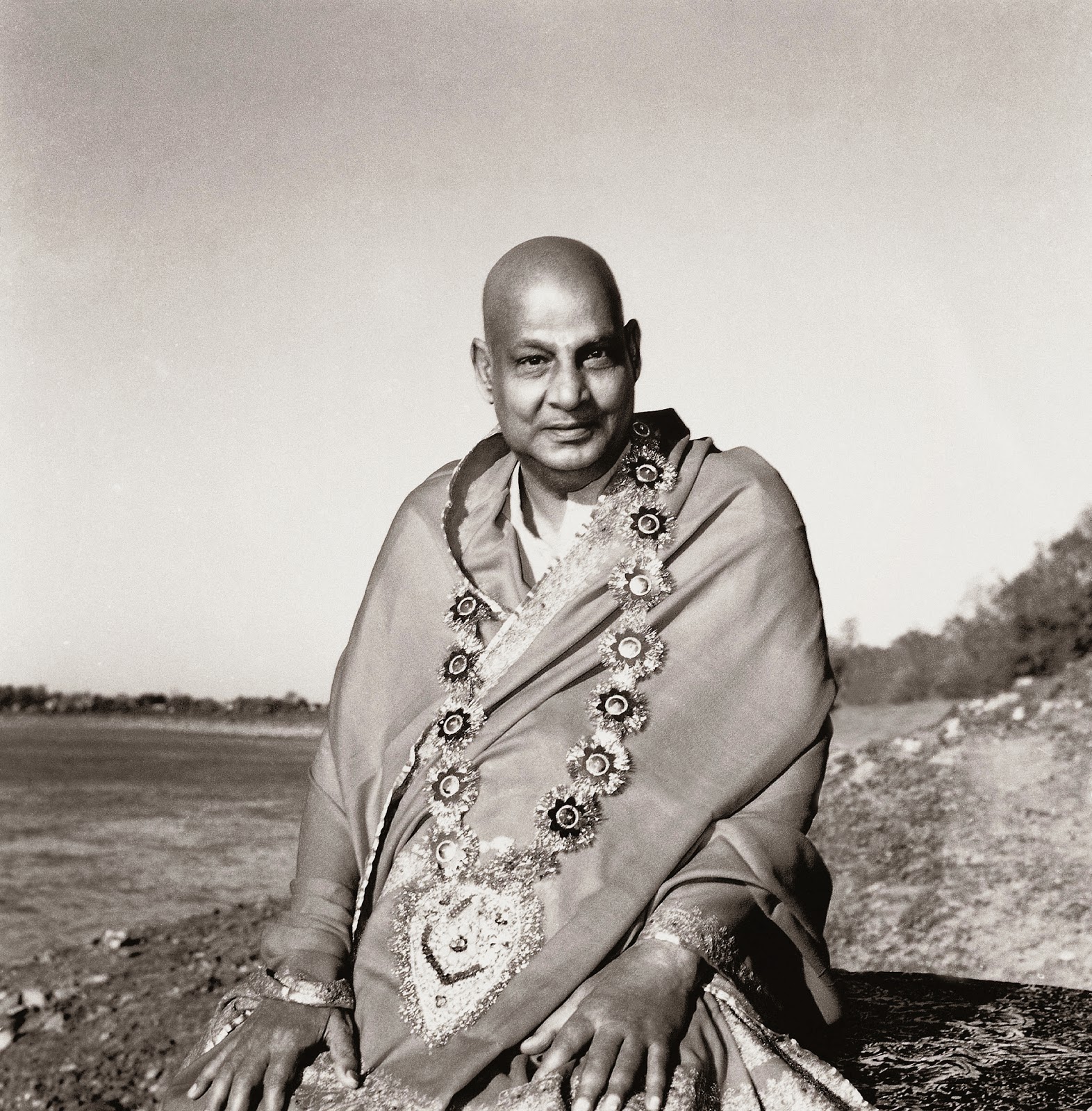 
Swami shivananda; Sivananda was born Kuppuswamy in Pattamadai near Tirunelveli in Tamil Nadu, India, as the third son to his parents on 8 September 1887. As a child he was very active and promising in academics and gymnastics. He attended medical school in Tanjore, where he excelled. He ran a medical journal called Ambrosia during this period. Upon graduation he practised medicine and worked as a doctor in Malaya for ten years, with a reputation for providing free treatment to poor patients. Over time, a sense that medicine was healing on a superficial level grew in him, urging him to look elsewhere to fill the void, and in 1923 he left Malaya and returned to India to pursue a spiritual quest.Initiation.Upon his return to India in 1924, he visited Varanasi, Nashik, and then Rishikesh, where he met his guru, Vishwānanda Saraswati. It was Vishwānanda who initiated him into the Sannyasa order, and gave him his monastic name. However, since Sivānanda spent only a few hours with Vishwānanda, the full Viraja Homa ceremonies were performed later[when?] by Vishnudevānanda, the Mandaleswara of Sri Kailas Ashram. After initiation, Sivananda settled in Rishikesh, and immersed himself in intense spiritual practices. Sivānanda performed austerities for many years but he also continued to nurse the sick. With some money from his insurance policy that had matured, he started a charitable dispensary at Lakshman Jhula in 1927, serving pilgrims, holy men and the poor using his medical expertise.TravelsSwami Sivananda with disciples, 25 February 1949, Maha Shivratri Day.Rishikesh.After a few years, Sivananda went on an extensive pilgrimage and travelled the length and breadth of India to meditate at holy shrines and came in contact with spiritual teachers throughout India. During this Parivrajaka (wandering monk) life, Sivānanda visited important places of pilgrimage in the south, including Rameshvaram. He conducted Sankirtan and delivered lectures during his travels. He visited the Sri Aurobindo Ashram, and met Maharishi Shuddhananda Bharati to which he gave the title of Maharishi. At the Ramana Ashram, he had the darshan of Ramana Maharshi on Maharshi's birthday. He sang bhajans and danced in ecstasy with Maharshi's bhaktas. He also went on pilgrimages to various places in northern India including Kedarnath and Badrinath. He visited Kailash-Manasarovar in 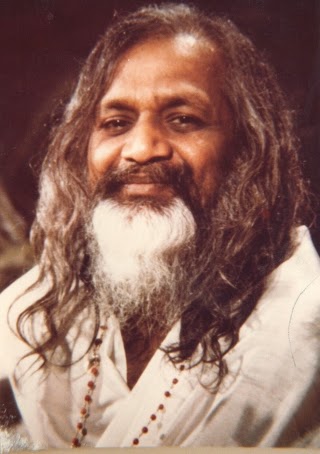 Maharishi Mahesh; Yogi; (12 January 1918 – 5 February 2008) was born Mahesh Prasad Varma and obtained the honorific Maharishi (meaning "Great Seer") and Yogi as an adult. He developed the Transcendental Meditation technique and was the leader and guru of a worldwide organization that has been characterized in multiple ways including as a new religious movement and as non-religious.Maharishi Mahesh Yogi became a disciple and assistant of Swami Brahmananda Saraswati, the Shankaracharya (spiritual leader) of Jyotirmath in the Indian Himalayas. The Maharishi credits Brahmananda Saraswati with inspiring his teachings. In 1955, the Maharishi began to introduce his Transcendental Deep Meditation (later renamed Transcendental Meditation) to India and the world. His first global tour began in 1958.His devotees referred to him as His Holiness, and because he often laughed in TV interviews he was sometimes referred to as the "giggling guru".In the late 1960s and early 1970s, the Maharishi achieved fame as the guru to the Beatles, The Beach Boys and other celebrities. In the late 1970s, he started the TM-Sidhi programme that claimed to offer practitioners the ability to levitate and to create world peace. The Maharishi's Natural Law Party was founded in 1992, and ran campaigns in dozens of countries. He moved to near Vlodrop, the Netherlands, in the same year. In 2000, he created the Global Country of World Peace, a non-profit organization, and appointed its leaders. In 2008, the Maharishi announced his retirement from all administrative activities and went into silence until his death three weeks later.The Maharishi is reported to have trained more than 40,000 TM teachers, taught the Transcendental Meditation technique to "more than five million people" and founded thousands of teaching centers and hundreds of colleges, universities and schools,while TM websites report tens of thousands learned the TM-Sidhi programme. His initiatives include schools and universities with campuses in several countries including India, Canada, the United States, the United Kingdom and Switzerland.[20] The Maharishi, his family and close associates created charitable organisations and for-profit businesses including health clinics, mail-order health supplements and organic farms. The reported value of the Maharishi's organization has ranged from the millions to billions of U.S. dollars and in 2008, the organization placed the value of their United States assets at about $300 million

Posted by Amit_yogi_rishikesh at 1:00 PM